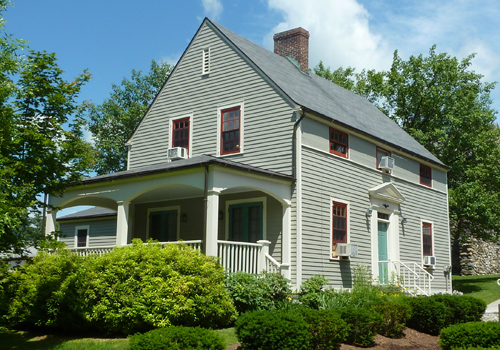 Droppers House, just north of the Alumni Center/Faculty House, is named for Garrett Droppers (Harvard 1887), a Williams professor of political economy from 1907 until his retirement in 1924. He lived in the house until his death in 1927.

Droppers was purchased in 1987 and renovated in 1997. Droppers currently houses the administrative offices for Dining Services.